Last week saw the official opening ceremony for New Bakanta Model Kindergarten School. This two classroom school is one of four schools completed in 2016 that was built to our new scalable design in the Western Region.

New Bakanta Model Kindergarten is in the Ellembelle District and will provide quality facilities for 80 four and five year olds. The opening ceremony began with a prayer and introductions, with the whole community in attendance including the Chief, Nana Aka Nwonza III.

The school construction was funded by the TEN Oil & Gas Project Partners, and delivered in partnership between Sabre and ALConstructs Logistics and Solutions Ltd, a local construction company founded by two former Sabre staff.

The teachers at New Bakanta are also receiving our In-service Teacher Training programme, helping them to make the most of the new facilities and provide a child-centred quality education, watch this space for more updates from the classrooms … 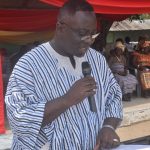 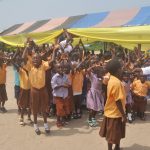 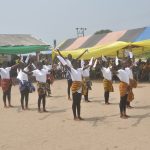 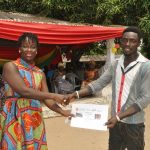 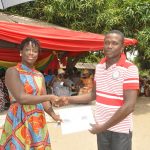 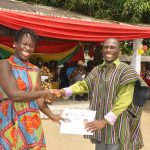 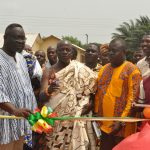 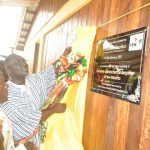 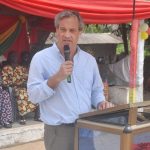 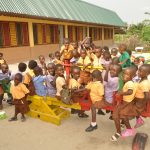 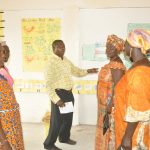 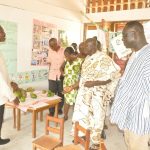 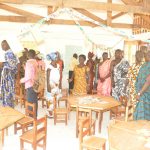 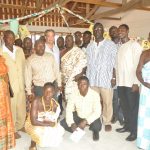