The chief of Sanzule, Nana Asafo Boakye gave the welcome address which was followed by some beautiful performances from the pupils of Krisan-Sanzule District Model Kindergarten School.

As well as the school building, the Tullow Ghana Ltd funding also supports the kindergarten teachers, who have received teacher training workshops as well as practical in-class coaching to support their implementation of the Ghana Education Service active and play based pedagogy.

Finally, our Project Engineer, Samuel, took the delegates on a tour of the new school building. Here are some photos from the day’s event. 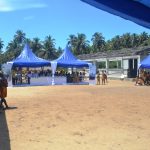 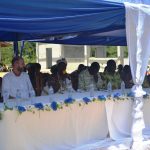 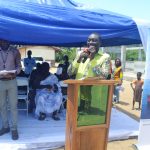 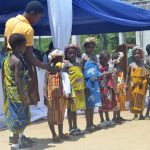 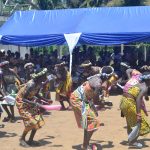 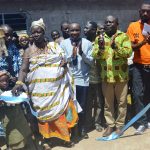 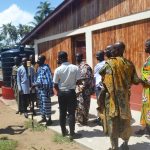 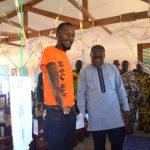