We’re excited to announce that work is now underway at two new kindergarten school sites in the Western Region of Ghana, in partnership with Tullow Oil. The first school is being built in the community of Punpunie which is in the Ahanta West District. The second school is underway in the community of Krisan-Sanzule which is in the Ellembelle District. Click here to read more from Krisan-Sanzule.

Both schools are being built to the Sabre-Arup design and will include two classrooms, an office/storeroom, kitchen, toilets and outside teaching area and playground. The schools are earth quake resistant and also feature a rainwater harvesting system, collecting water for cooking, washing and drinking.

A vital start to this construction project was working closely with the local community and key stakeholders. Community engagement meetings were held with the Chief and Elders of the Punpunie community.

Soil investigation was the next important step to determine the suitability of the proposed site. The soil was tested for strength to support a building and the rate at which water is absorbed, which will affect site drainage. Once the soil tests were completed the site level was checked to determine what needs to be done to ensure a level ground for the school to be built on. 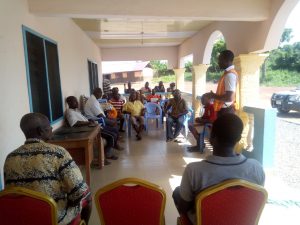 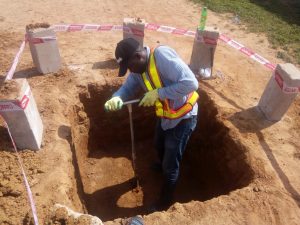 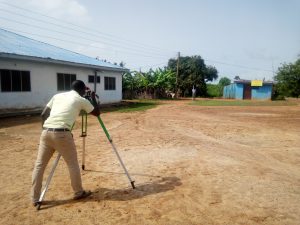 Now the site has been agreed with the local community and assessed for suitability the traditional Sod Cutting Ceremony was held on the 2nd May. The ceremony was attended by the Chief and elders of Punpunie community, District Chief Executive of Ahanta West District Assembly, Education Director of Ahanta West District Assembly, a representative from Tullow Oil Ghana, the assemblyman of Punpunie community and many others. The chief and his elders prayed and committed the construction project into the hands of God and cut sod for the construction to begin. 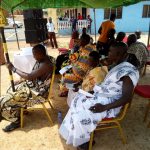 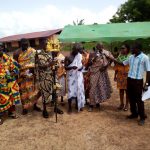 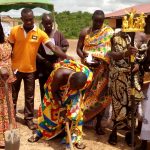 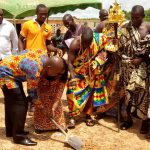 A site induction was carried out for all workers on site before any activities began. The induction explained health and safety issues and ways of working to avoid injuries on site. Workers were also educated on the importance of wearing the appropriate safety equipment.

A temporary site office and a shed has been built for the site team and management. 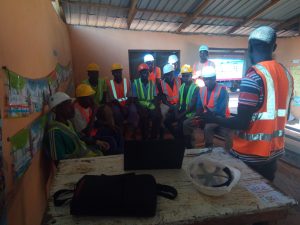 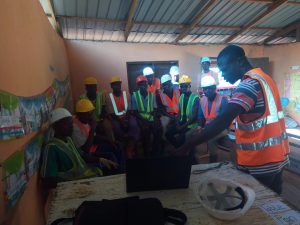 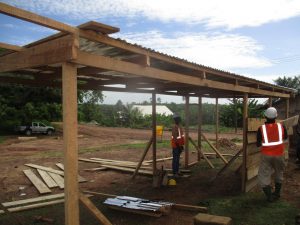 The site has been set out and trench digging for the main school building is now underway.
Watch this space for more updates! 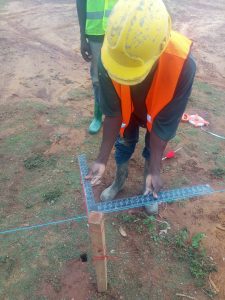 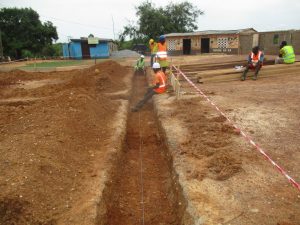