In 2017 we completed Asebu District Model Kindergarten School in the Central Region. The school includes two classrooms, with a playground, outside teaching spaces, kitchen, storeroom/office and toilets.

The school was soon filled to capacity with more and more families wanting to send their children to Asebu. There was therefore a need for an extension to the school adding two more classrooms.

In January we began Phase 2 of construction for Asebu District Model Kindergarten School.

To date the following activities have taken place: 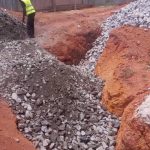 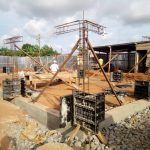 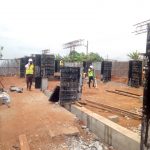 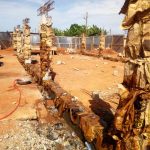 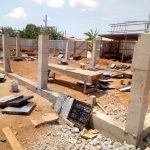