The opening ceremony in November saw the whole community gathered and celebrations started with an opening prayer from Pastor Samuel Batsa. The Chief of Asebu, Nana Nyimo-Brom made a speech on behalf of her people thanking Sabre for building the kindergarten school for the Asebu community. Nana believes education is the key to build a prosperous country and encouraged the community to take advantage of the facility to enroll their children in the school so that they can have a brighter future. Finally, she thanked all the stakeholders who contributed to the success of the school.

Our Country Director Jon Beaulieu also gave a speech and talked of Sabre’s vision and mission for early childhood education in Ghana, and how the school will also be a venue to train other kindergarten teachers in the district and will be a model of best practice.

The kindergarten children and primary school children gave a number of performances including dance and poetry, which were fantastic.

The school was officially handed over to the community and Ghana Education Service, with the District Education Director, Mrs. Helpina Adams in attendance. Mrs Adams thanked Sabre and expressed her enthusiasm that as well as benefiting the children of Asebu, the school would also be a venue for training more kindergarten teachers in the district.

Our Country Director presented certificates to the site workers for their effort during the construction. At least 70% of the workers on the school were recruited from the local community and have gained experiences in sustainable construction techniques.

After the ribbon was cut the invited guests and community were given a tour of the site by our Engineer Alfred Osei and everyone was delighted with what they saw. 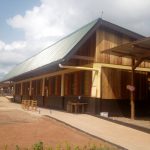 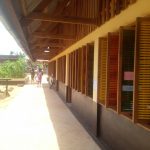 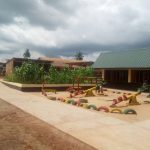 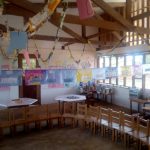 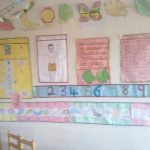 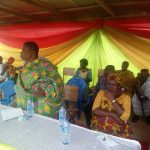 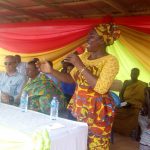 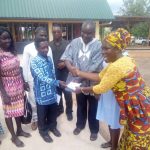 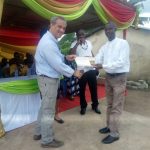 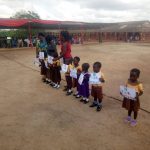 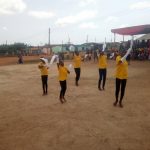 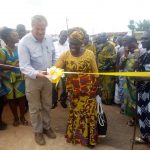 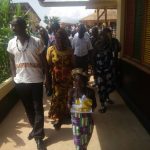 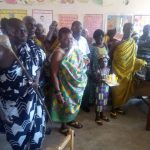 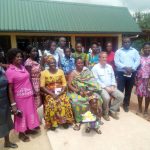 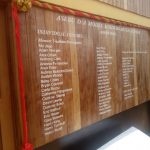 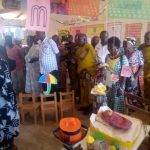 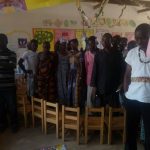